The History of the Hmong People from Laos 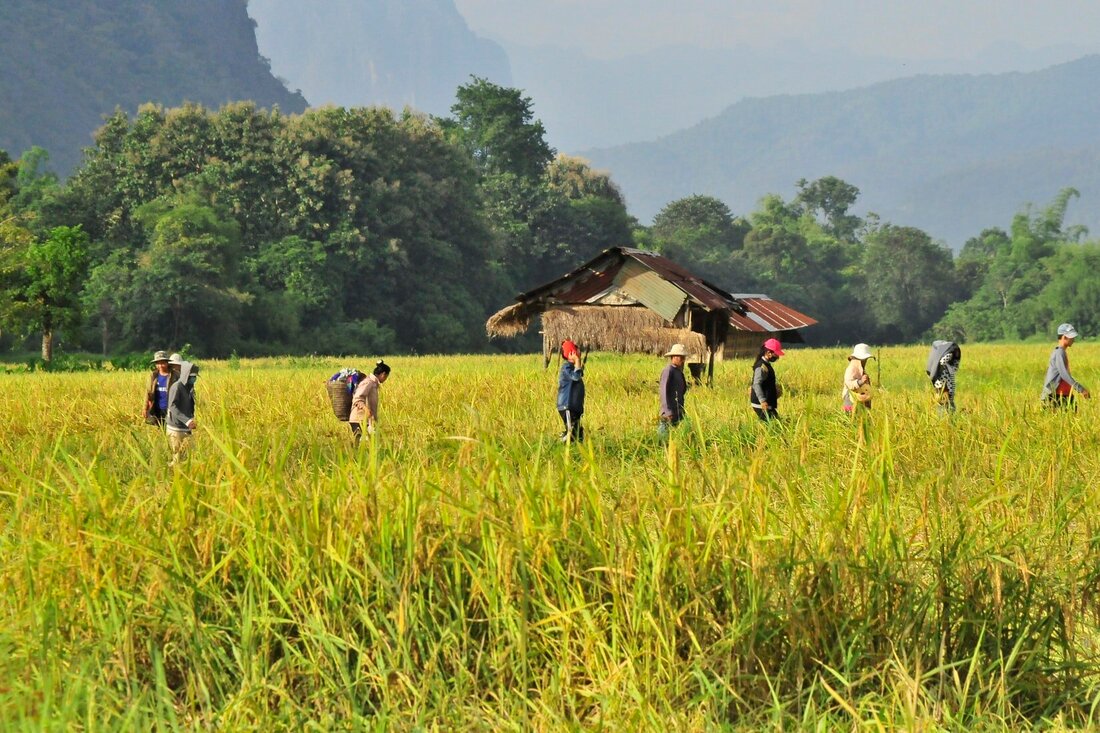 ​For thousands of years, the Hmong have maintained a distinctive culture, including dress, oral literature and religion, valuing their autonomy and close-knit community above all. In pre-war Laos, the Hmong remained intact, because they lived high in the mountains and had little contact with other people. They farmed in the highlands and harvested enough crops for their own needs.

​In the late 1960s, when the Vietnam War spread into Laos, the United States recruited the Hmong to fight against communism. Wanting to hold on to their land and the independence they had maintained for thousands of years, the Hmong saw communism as a threat to their autonomy. Hmong soldiers, totaling over 30,000 men, fought the ground war, flew combat missions, directed air strikes, rescued downed American flyers, fought behind enemy lines, gathered intelligence on the movements of North Vietnamese troops and more. They suffered heavy casualties for their brave involvement in the war: Hmong soldiers died at a rate ten times as high as that of American soldiers in Vietnam.

Before the war, between 300,000 and 400,000 Hmong lived in Laos. Although there is disagreement over how many died during the war, estimates range from one tenth to half of the Hmong population was killed. Some were soldiers, but most of the dead were civilians felled by mortar fire, land mines, grenades, postwar massacres, hunger and disease. One hundred and fifty thousand Hmong have fled Laos since their country fell to communist forces in 1975. 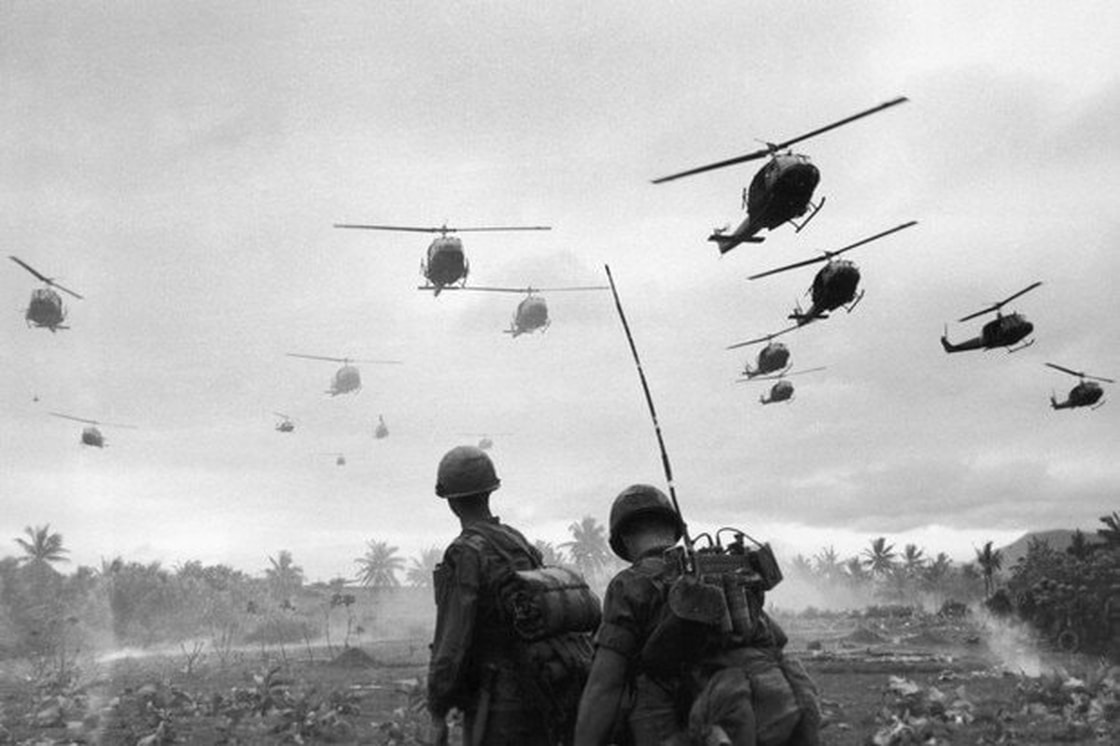 Displaced from their villages, which were either bombed out or burned by the North Vietnamese and the new Lao communist regime, many Hmong became refugees in their own country. U.S. sponsored food drops - fifty tons of rice a day – fed more than 100,000 Hmong, whose land and livestock had been destroyed by the war.

In February 1973, the Vientiane Agreement was signed, calling for a cease-fire in Laos, a coalition government and the end of U.S. air support. American relief programs ceased, and the Lao's People Party declared the Hmong enemies of the state.

Between 1,000 and 3,000 Hmong, mostly high-ranking army officers and their families, were airlifted to Thailand, while thousands more who had fought for the CIA or remained neutral in the war were left behind. In a ravaged country strictly controlled by the North Vietnamese, many Hmong were forcibly relocated to lowland areas and assigned to state-owned collective farms. Fearing retribution and famine, most chose to migrate to Thailand on foot, journeys on which many Hmong died from disease, starvation, exposure and drowning while crossing the Mekong River which borders Laos and Thailand. 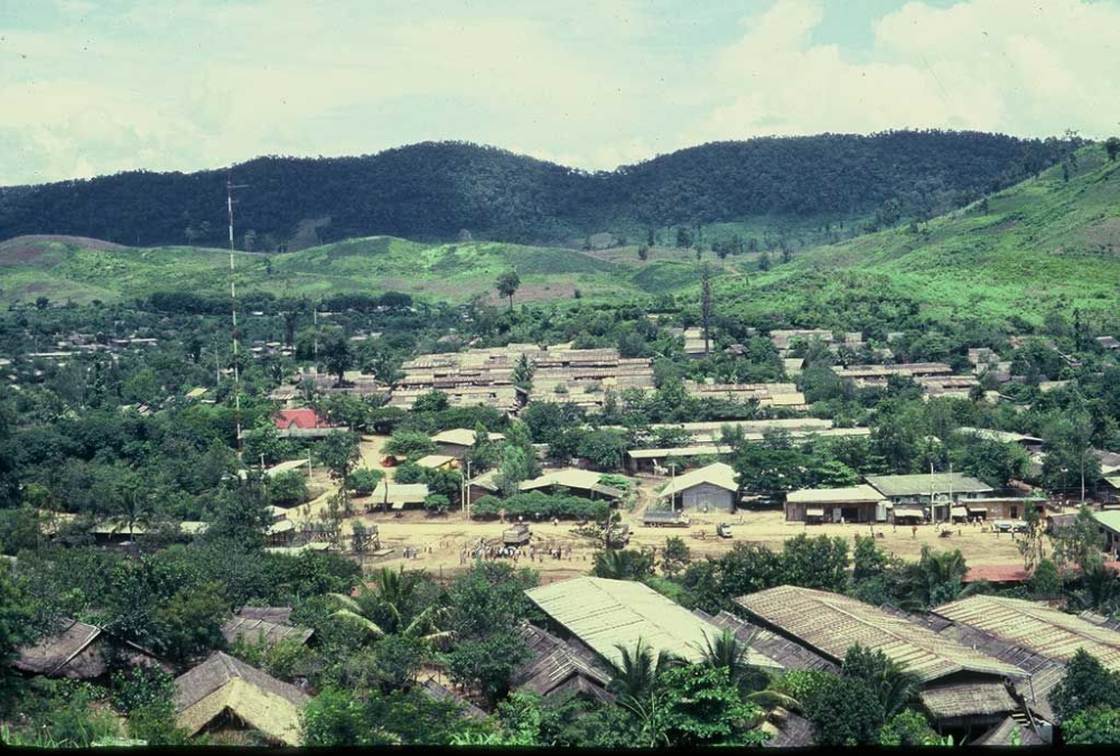 Once in Thailand, most Hmong were placed in Ban Vinai camp. The camp had no electricity, running water or sewage disposal, and was severely overcrowded. At its peak in 1986, Ban Vinai had 42,858 residents, 90 percent of whom were Hmong. The Thai government closed the Ban Vinai camp in 1992.

Facts from the US Bureau

Hmong Population in the U.S.